In 1948 Eraclio Barrucci founded the company

The general recovery of the economic situation and the reopening of the markets positively influence the reconstruction of the Italian post-war period.

The sixties are characterized by strong investments in the sector.

Subsequently, the organization of the company evolved, supporting the primary activity of building contractors with design and architectural interventions. 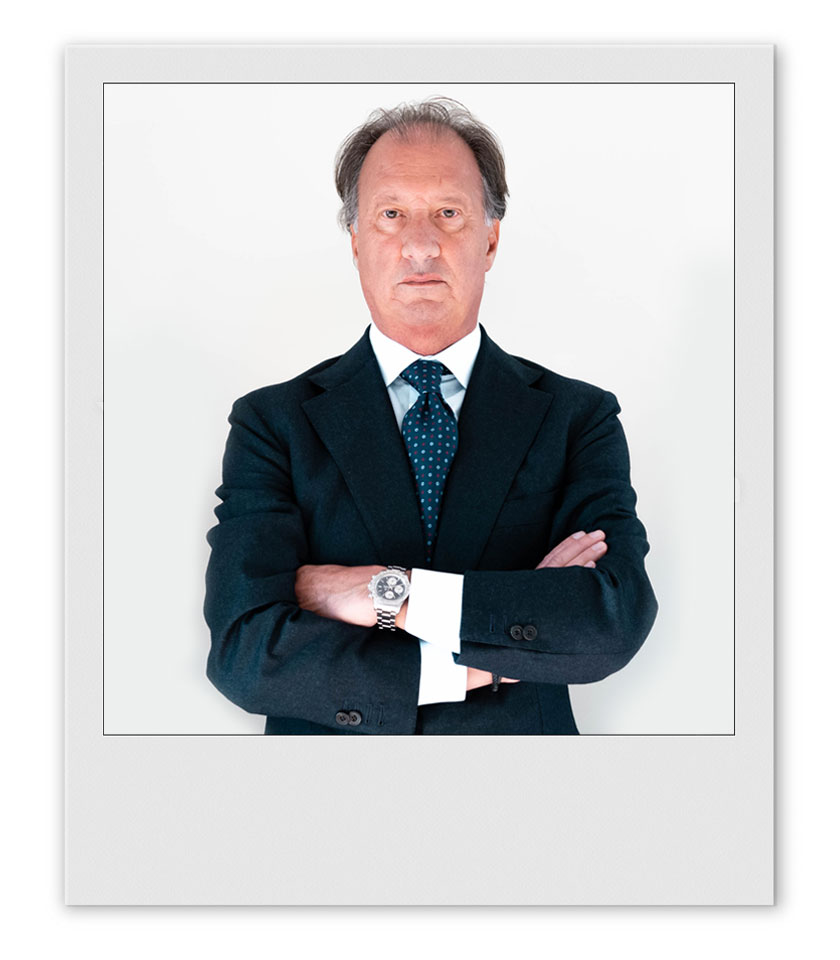 In the eighties the first generational change

We are in the eighties, when Eraclio Barrucci accompanies the passage of the new generation with son, Carlo who, strong of an ancient tradition, consolidates the company in a research laboratory, analysis and application of industrial engineering with a modern entrepreneurial style.

A serious and advanced commitment that develops in various technological sectors: from road and hydraulic works to civil and industrial construction, together with restoration and restructuring.

All this with a common denominator: the environmental care has always been a protagonist in all interventions.

A company that has always been at the forefront

While respecting the environment as our founding principle, the company has always been a protagonist with major interventions ranging from the construction of schools, sports facilities, commercial facilities, expansion of industrial plants and entire structures.

Another jewel in the crown is the construction of hydraulic works with aqueducts, sewage pipes, purification plants and conservation works for the defense and safeguard of the hydromineral basin of the rivers. 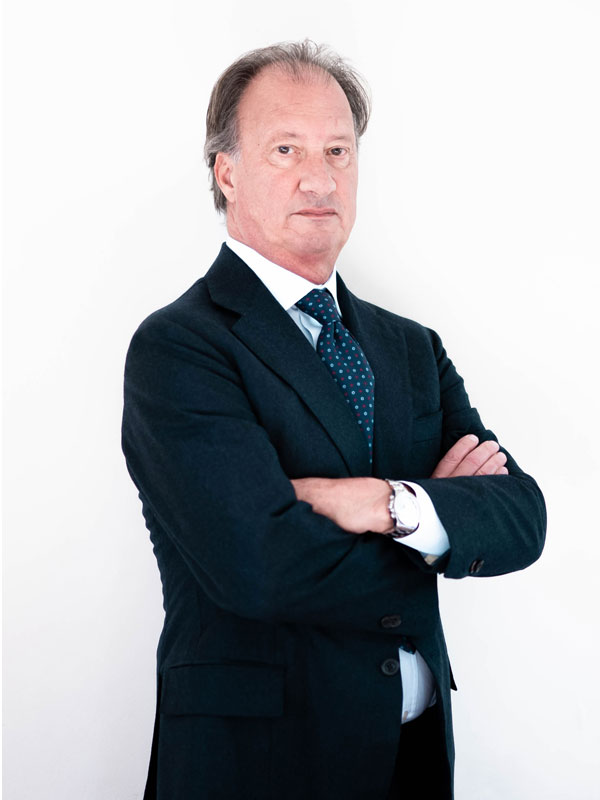 Carlo Barrucci is the President and the vital and creative force of the Barrucci Group. Under his leadership, the company has become one of the main players in the building development sector, specializing in the transformation of buildings to be converted into new innovative and lively spaces, with a careful eye on the economic, social and environmental well-being of the community.

He began his experience in the company, supporting his founding father Eraclio in 1982, after graduating in Economics and Business in Rome.

Over time he has obtained prestigious assignments, including: 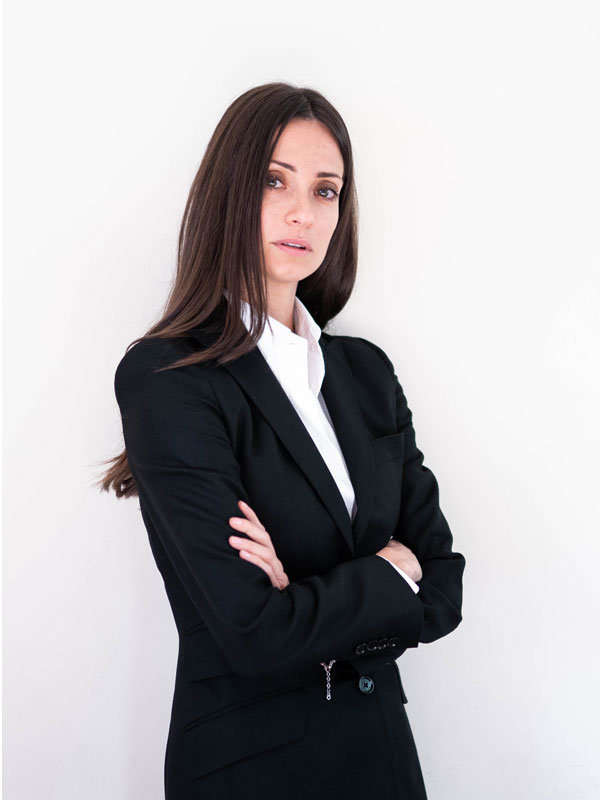 Carla Barrucci is the “feminine touch” of the Group, she takes particular care of all the part of the corporate relations towards the market. Expert in corporate finance, she graduated in Business and Banking Economics in 2008 in Rome.

She lived in the USA, in New York, for 10 years and worked in the Fashion Industry, strengthening international relations with the world of Finance and Industry. 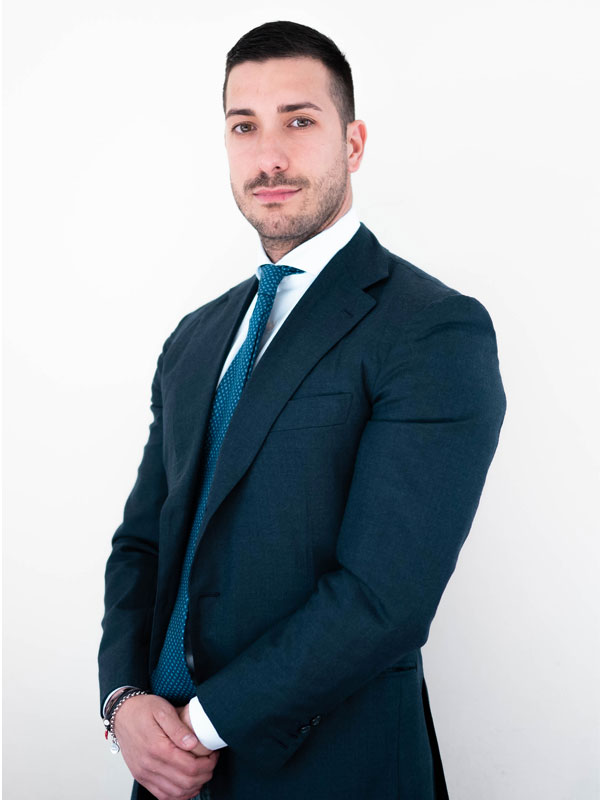 Edoardo Eraclio Barrucci is the youngest of the Group. Graduated in Civil Engineering in 2017 in Rome he takes care of overseeing operations on construction sites. Before joining the Group he had his experience as FPTH Designer in Italtel, at Openfiber.

He looks for the most advanced building techniques, with an eye on the Group’s future strategies. 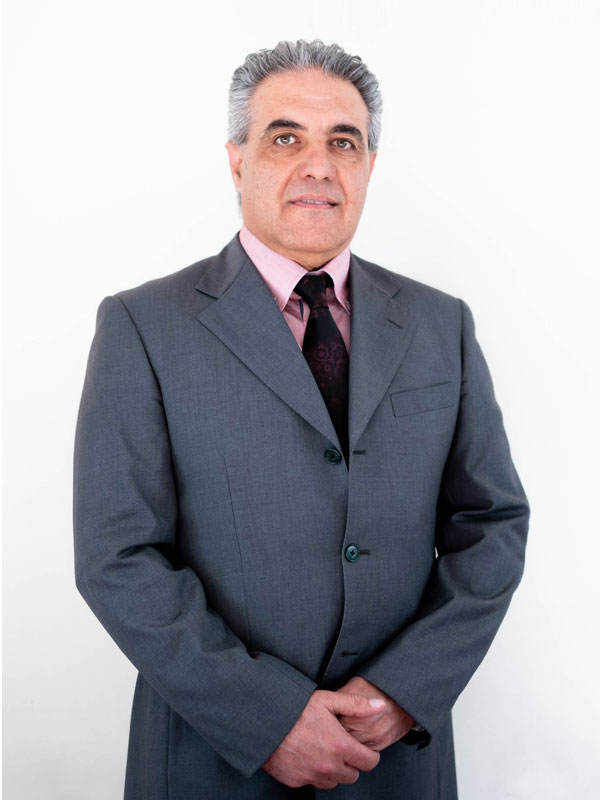 Filippo Venditti for over a decade, coordinates the Group’s shipyards. Long-time surveyor, with professional experience in public and civil construction, designer for construction and mechanical works. Specialist in public tenders, in the company he has the role of technical manager of the construction sites. Has the qualification to play the role of C.S.F.P. and C.S.F.E. for the safety of construction sites (Italian D. Lgs. 81/08).

Currently it can boast a great experience in shipbuilding for the construction and expansion of facilities for industrial plants.

Do you want to get in touch with us?

Our team is available for all preliminary information and an in-depth meeting on request.